One of my fondest memories of my childhood was breaking things. I wasn’t a monster child, or a clumsy child, but often times, I broke things. And usually, the things I broke were my mom’s. Whether it was a plate dropped on the kitchen floor, an angel figurine during the rare occasion we dusted, or a Christmas ornament carelessly hung on the tree…I broke a lot of my mom’s things. Initially, guilt would set in as tears filled to the brim of my eyelids. Before the tears spilled over, each time my mom would ask, “Are you hurt?”. I would respond, “No.” To that, she always said, “Okay, then don’t worry about it. That which just broke is just a thing. Sometimes things break. And sometimes they can be fixed.”

Sometimes things break. And sometimes they get fixed. To this day, I hold on to that.

Last week, my faucet broke. It didn’t just quit working- that would be too clean and easy. Instead, with minutes before I left for work, a pile of dishes in the sink, the gasket blew and water sprayed all over my 300 square foot apartment. What a wet, messy issue. At the time, I didn’t know what in my faucet broke, I just knew something needed to be fixed. That something, that gasket, didn’t get fixed for 6 days. I started to wonder, “Is the faucet really going to get fixed?” After doing dishes for the umpteenth time in my bathtub, I began thinking this would be the norm.

But Tuesday came, and so did the maintenance guy. I was hoping for the faucet to just quit spraying water everywhere. An added bonus would be a new faucet handle. But when I came home and saw a new faucet AND a new sprayer, I was elated! You see, I love faucet sprayers. A lot. They’re so handy and keep your sink so nice and clean as well as ease the job of rinsing your dishes. Upon moving into my apartment, and finding my sink didn’t have one, I decided I could learn to live without a faucet sprayer. And learn I did…but as I did my dishes each day, I still wished I had a faucet sprayer. Tuesday reminded me that yes, sometimes things break. And sometimes they get fixed. But what was the best about Tuesday, was the lesson that sometimes in fixing broken things, new things are created. It was more than a lesson on restoration, on bringing things back to a former condition. It was also a lesson of creation and of hope.

I’m in the middle of a muddy puddle. It involves myself and a dear friend. It involves miscommunication, stress, and hurt feelings. Quite honestly, it sucks. I don’t know exactly what is going on, but I do know that something is not right. I so badly want things to go back to the way they were before. Before…when our conversations were genuine…when our inside jokes warmed my heart…when writing a MOH speech seemed like the highest honor. Before was clear. Before was pleasant. Before isn’t now. Now is raw, like the makeup has been taken off, and you see yourself as you truly are. Now is sticky. Now is confusing. Now is painful.

Sometimes, things break. Sometimes they can be fixed.

Faucets can be fixed. Porcelain figurines can be glued back together. Burnt out light bulbs can be replaced.
In the midst of destruction, in the grime of honest, hard conversations, in the muddy puddle of strained relationships…there can be newly installed faucet sprayers. That’s where the hope is. The hope isn’t just in the restoration, or the fix of the broken. The hope is actually in the making new of something. The hope is in the surprise of something you weren’t expecting. It’s sometimes okay things don’t go back to the way they were. I catch myself wanting things to go back to the way they were before. But, I actually don’t want that. I want new. I want fresh. I want where I am and where I will be. I want the after. After the now, after the sticky, confusing, painful part of broken relationships, comes something beautiful. After the now comes something better than before. After is better than before because lessons have been learned, forgiveness has been given, and healing has occurred. After is better than before because you have new hope and new eyes to see situations differently. After is better than before because the original breaking gave birth to something that wasn’t there before. Something new. Something beautiful. Something like a faucet sprayer. 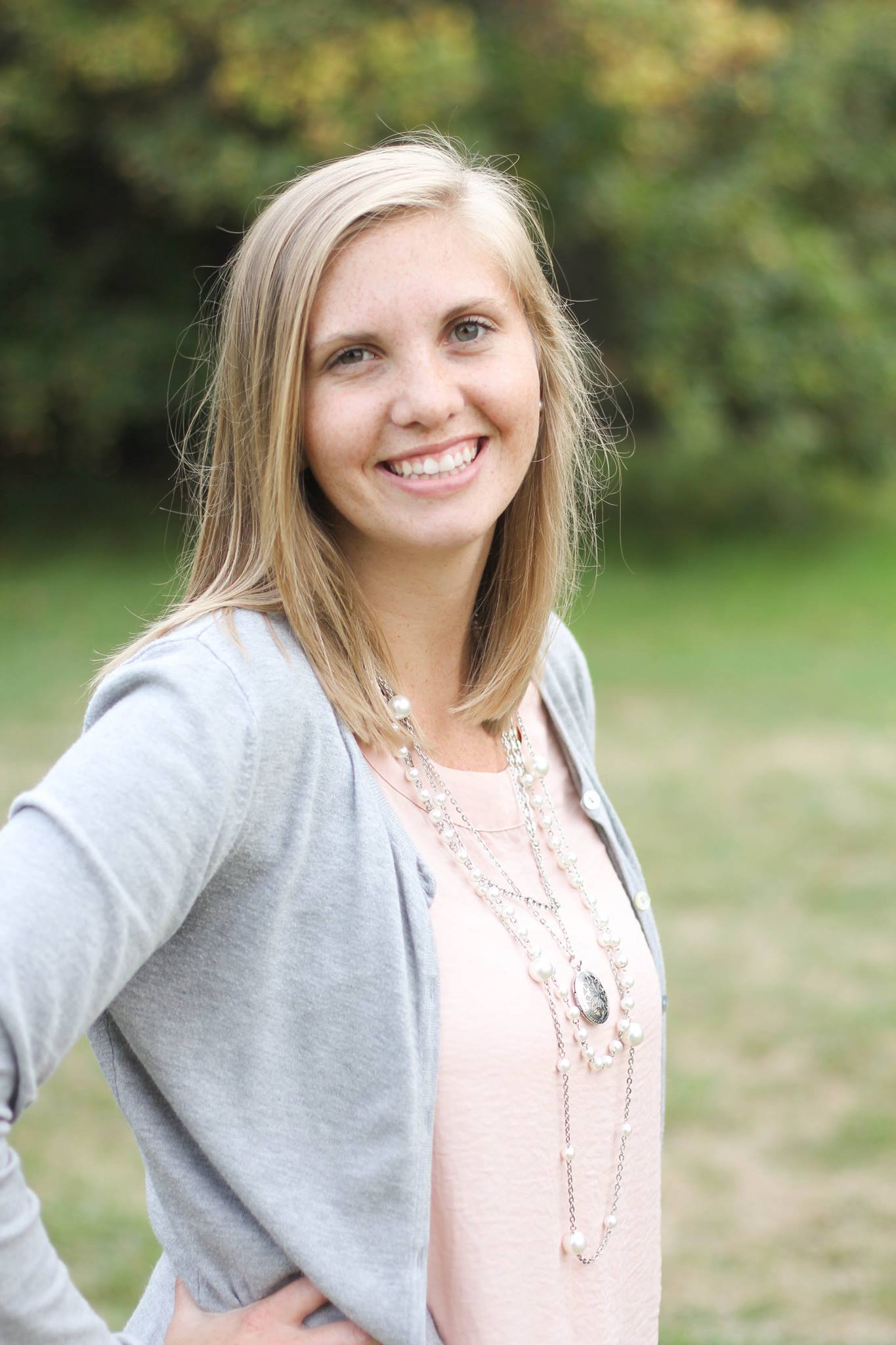